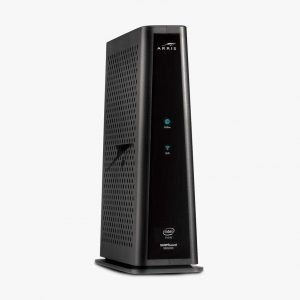 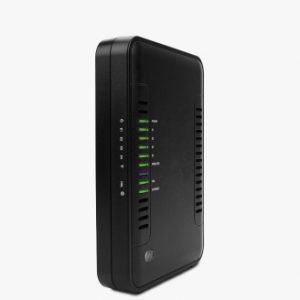 The Netgear R6900P is a feature-packed Dual-Band wireless router that is extremely easy to install, supports VPN and is compatible with your voice control digital assistant (Amazon Alexa and Google Assistant). Additionally this device uses Smart Connect technology to further enhance your experience by connecting your devices intelligently to the best wireless band on your network. As a result, you’re ensured to have faster speeds for all the devices in your home so that you can simultaneously stream, game, and download.

The Netgear Nighthawk smart WiFi router R3900P includes Dual-Band wireless that allows you up to 1800 square feet wireless coverage with AC1900 speed (Dual band up to 600 + 1300 Mbps) and can support up to 30 devices.

The Netgear R6900P includes many bonus features such as advanced parental controls to ensure your kids are using the internet responsibly, security features like Netgear Armor and WPA/WPA2-PSK to keep your personal information safe, and plenty more! This model also supports high definition video conferencing with applications like Zoom, Skype, WebEx, Facetime and social media messaging apps. Whether you work from home or just want to stay connected to friends and family, this device can handle anything you throw at it.

Will This Product Work with My Setup?

Yes, probably. Routers, in general will work with any internet service provider. Whether you have DSL, Cable or some other kind of internet – If you need an upgraded wireless router for your setup, this should do the trick. If you’re not sure or have questions, just contact us and we’ll help answer any questions you have!

How to Reset Netgear R6900P

Resetting your Netgear R6900P is one of the easiest ways to correct almost all common technical issues that you may experience over the life of your modem. It’s a super handy tool to have in your troubleshooting repertoire and can save you hours on the phone with your provider. Here’s how it’s done:

Tip: Still not resetting? Try just holding down for 15 or 20 seconds instead of the full 30. Some firmware versions differ on the number of seconds needed for a reset.

How to Find Your IP Address

This method works on Windows computers and does not require any software to be downloaded. You’ll be using command prompt to find the internal IP address so you can log into your WiFi router or modem router’s settings panel. 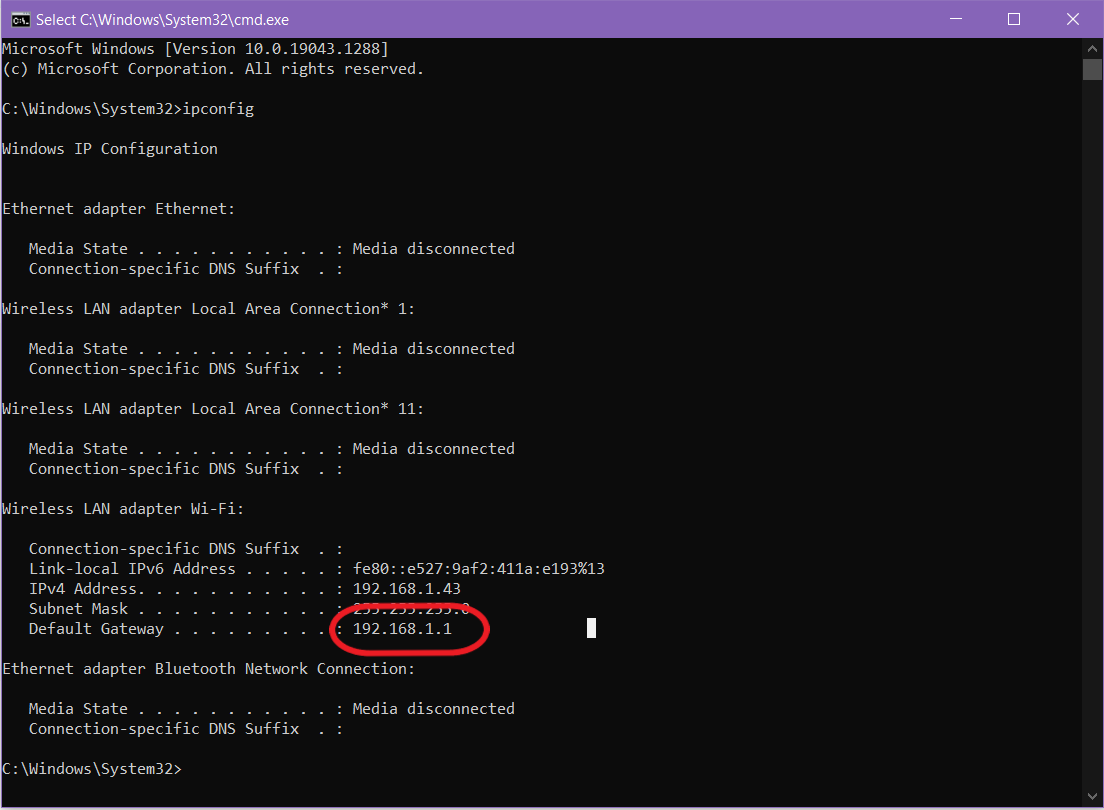 4.6
Rated 4.60 out of 5
Based on 5 reviews
Powered by Customer Reviews plugin